You are here: Home>Contributors>Dave Gibbings>Dave Gibbings is a former Chief Flight Test Engineer at Westland and recalls using a slide rule to make his calculations 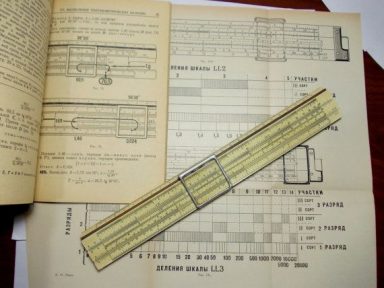 The way of doing things was different. We all had our slide rules, people don’t know what a slide rule is these days, they use various computers for calculating things. But most of our calculations were done on slide rules and push button calculating machines. The calculating machines used to make a terrific racket and there were seven or eight in the tech office and they worked on those. If you wanted to know the square route you had to know more or less what the answer was before you started. The other thing that Fairey’s had done, they had introduced an 803 computer, which was a fairly sort of, mild main frame computer, with boxes about two or three feet high and, of course, now everyone’s got one at his desk.

Dave Gibbings, How I did my job,