You are here: Home>Topics>My working day>Harry Ridgewell worked as a Draughtman at Westland for 34 yrs and remembers when computers (CAD machines) replaced drawing by hand 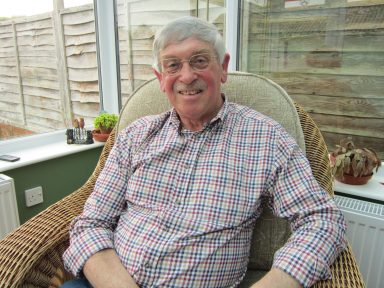 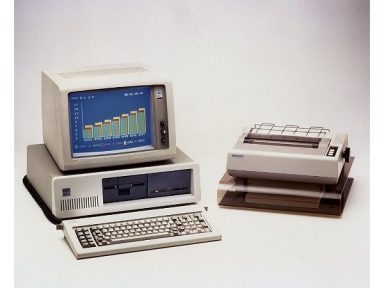 You were sat at a desk with this, what basically was a television screen, and you used what was called a light pen and you actually used this to draw a line or lines at ninety degrees to each other and then put a radius on the corner. It was quite a move because the company at that time had invested an awful lot of money in CAD. Because of that investment, the company introduced shift working into the drawing office. There was some industrial action as a result of this because they’d got us working shift work so that the company could if I best remember, could maximise the cost, the outlay. Back in those days, it was obviously a lot of money to buy all these CAD tubes and for a period of time, I was actually one of those draughtsmen working the shortest working week in Europe. We worked a thirty-two and a half hour week, average thirty-two and a half hour week, and this was over a six week period, these hours worked out. Rather than having one draughtsman sat at a CAD tube say from half eight in the morning until five o’clock at night, you could get two draughtsmen on there from six until two, you know, and then when you went off, the other guy came in from two until ten so they were able to, I think the theory was, to get a bigger output from the CAD tubes because you had more draughtsmen using it. We were using quite a number of sub-contract draughtsmen at the time as well. You know, it was a time of huge activity. There were timescales to be met so the company brought in sub-contract draughtsmen, guys were coming up say from Bournemouth or down from Bristol or whatever and helping us out and they were there primarily to get the best use, best return, out of your outlay.

My working day, How I did my job, Computerisation, Harry Ridgewell,