You are here: Home>Topics>My working day>Colin Rose was an engineer and union convenor at the Westland subsidiary Normalair-Garrett and remembers what the company was like when he joined in 1967 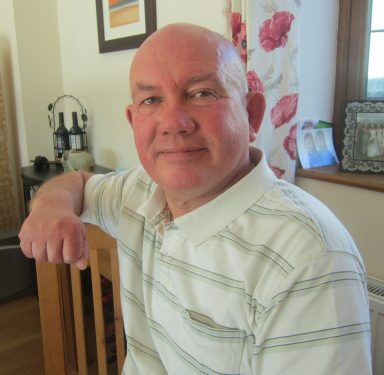 Way back in the day it had an electronic unit that would collect something like 13-million bits of data for the Tornado aircraft. The aircraft could land and, before it was on the ground back at military base, they would know there was something wrong with the aircraft, take the software out, plug it into their computer and rectify the faults, and the plane could be back in the air again. With regards to Westland helicopters, we supplied tie-bars, which are a fitting which holds the rotor blades to the rotor head. We supplied numerous control valves within the helicopters.

A replica of Concord was built inside the altitude chambers

Normalair Garrett just about embraced every aspect of any plane flying, whether, as I say, that be regional civilian aircraft, whether it be long haul aircraft, military fighter jets, from the Harrier and the Phantoms back in the day, through to the helicopters. Everything that Normalair Garrett made, there would be test equipment to replicate what would happen to that equipment when it was fitted to an aircraft. Every product that left the factory would go through simulated flight. A replica of Concord was built inside the altitude chambers and without leaving Yeovil it was flying back and forward to New York every day of the week, just to see what would happen to the equipment fitted-on that aircraft.

My working day, How I did my job, Colin Rose,