You are here: Home>Contributors>Joe Conway>Joe Conway worked in the Maintenance Department at Westland and was a union convenor 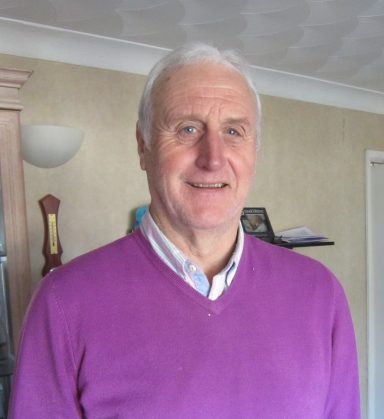 Joe remembers how he and his colleagues carried-out all manner of repair jobs across the factory site and how, for doing ‘good work’, they’d sometimes be offered a flight in a helicopter.

We would do anything, like pipes were broken and you would have all sorts and then we would go round and somebody would give you a job. Somebody would phone-up, this is broken, that machine is not working, you know, and you used to have to go-round. So you did see the whole site, you know, if somebody just went in one department, and worked there, they wouldn’t see much outside their department. But we went to every department and used to get close-up to the aircraft. Because we went in the pilots’ office, and you’d done somebody a favour or, mended something, put the heating on or got the radiators going, they would turn round and say, whenever you want a flight come-up and we will give you a shout. Many a time at 4 o’clock in the afternoon, and we were all ready to pack-up, somebody would say there’s an aircraft going-up and we’d all run-up to the flight shed then we’d fly around for an hour or so. It was really good. Obviously, health and safety wouldn’t allow that now. It was good in the 80’s, late 70’s, early 80’s. We used to do that regularly.